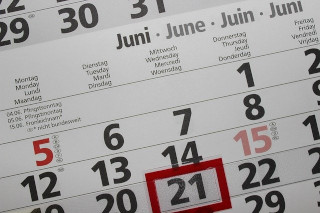 Remind is a sophisticated calendar and alarm program. It includes the following features:

Everybody loves screenshots. Here you go.

I made a (longish) Introduction to Remind video on YouTube. Best viewed in full-screen mode at 1920x1080 resolution.

What the heck do you do with a tar.gz file? Remind is designed to run on UNIX and Linux. As such, it's distributed as source code that you need to compile. If you are on a Linux or UNIX system, the build process is the usual:

Entirely painless. But do read the README file for other ways to build.

We have a public git respository you can clone if you want to live on the bleeding edge:

The above repo is a mirror of the official git repo at https://git.skoll.ca/Skollsoft-Public/Remind

If you find a bug in Remind, or would like to suggest an improvement, please email me... email details are on the Contact Page.

If you've written a program designed to work with Remind and would like it linked from this page, please email me.